Skip to the photos

Twelve of the Crazy Coffins were on display in the city of Besancon, which lies in eastern France. The exhibition, entitled 'Fabuleux Cerceuils', also featured a number of coffins built by Ghanaian craftsmen, first publicised by Thierry Secretan ( who took many of the photographs for this exhibition) in his book Going into Darkness.

The coffins were housed in extensive galleries in the so-called 'Citadel': a vast fortification built three hundred years ago which, in recent years, has undergone extensive restoration. The Citadel, now owned and operated by the city of Besancon, is dedicated to the fostering of culture and the arts.

This exhibition, which opened in May, was initially intended to run until the first days of September, but was extended until November. 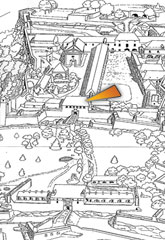 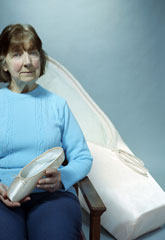 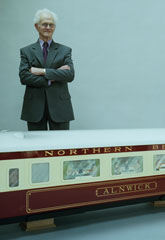 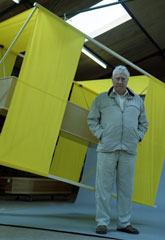 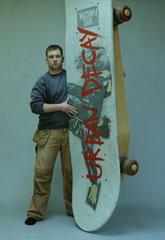 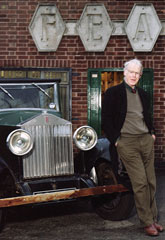 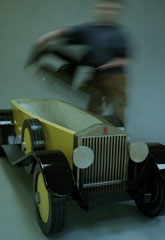 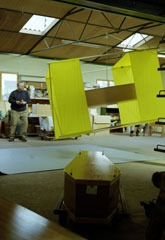 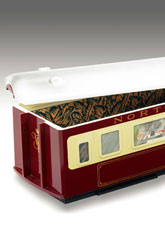 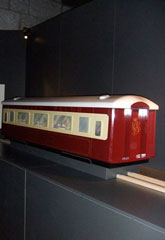 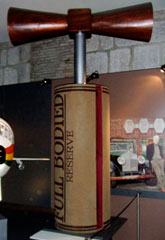 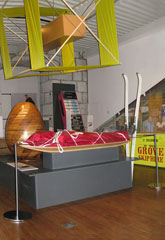 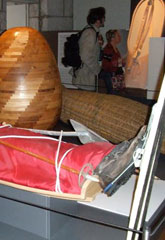 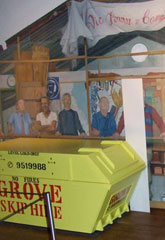 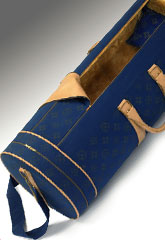 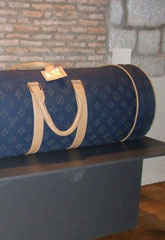 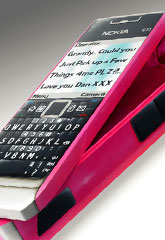 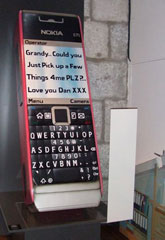 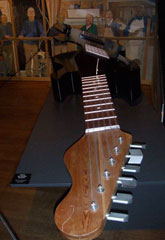